Way back from 15th August 1947 to the present era, women are under male chauvinism. From the Ernst while era, goddesses are equally devoted to gods. Though women are considered as luck, they are made a puppet in the hands of the family. A Woman takes the reins of each family individuals to work on her shoulders and works for the home. Women are best known for their multitasking approach in accomplishing the target. Their life is full of silence in the form of harassments, torture, molestation, rape. In a moment a woman accounts that as she lost mother she used to do all the home chores all alone since her childhood and was unable to concentrate on studies though it’s her interest. She used to study in a government school while her brother in a corporate school. When said about her willingness to join in corporate school her father explained her work saying her workaholic. At an early age, she was married to a cousin and gave birth to two kids, when she asked about her share of property her father skipped and now refuses for his son. This made her very low at that moment but her positivity towards life made her think about making her kids’ educated ones, but not about her economic status.

There is a rapid increase in the number of employed women around the world. On the global average, 37% of women are contributing to GDP (gross domestic product).

LACK OF FAMILY SUPPORT: Early marriage and reproduction, in addition, being a target to harassment, mental torture. There are some women interested in earning their living and being independent. They are standing for their career all alone due to relative pressure by parents and stereotypists.

PATRIARCHAL SOCIETIES: Due to social stigma fathers are head of the families as he alone is the breadwinner of the family. Only 23.7 percent of eligible Indian women are part of the workforce. Compare that to 75 percent of men.

In urban areas, this number drops further to only 16 percent. For men, the comparable number is 69 percent. Even for those women who are part of the workforce, the unemployment rate is high. 8.7 percent compared to 4 percent for men.

The result – India ranks abysmally low in terms of economic participation of women. The Global Gender Report 2015 by the World Economic Forum ranked India at 139 out of 145 countries. Syria, Pakistan, Saudi Arabia, and Yemen are among the few that rank below India.

LACK OF PROPER EDUCATION: There is no proper access to women education due to lack of resources, awareness about the uses of being educated. For example, Syrians lacking access to basic needs. In Nepal, we need to adjust for safe sanitary washrooms with the country’s overall education rate being 40%.

JOB SECURITY: Women and their family fear for proper suffering of harassment in the workplace

JOB DROPOUTS: According to Surjit Bhalla & Ravinder Kaur In 2011 Working Paper For LSE Research Centre… There is one consistent factor operating in the opposite direction – education of the spouse (male). This has a larger negative effect (each extra year of male education means a drop in participation of 1 percentage point) than the positive effect of female education. Most likely this is because of the gap in earnings (or potential earnings) of men and women. Women tend not to work if married to highly educated males who earn a substantial income. 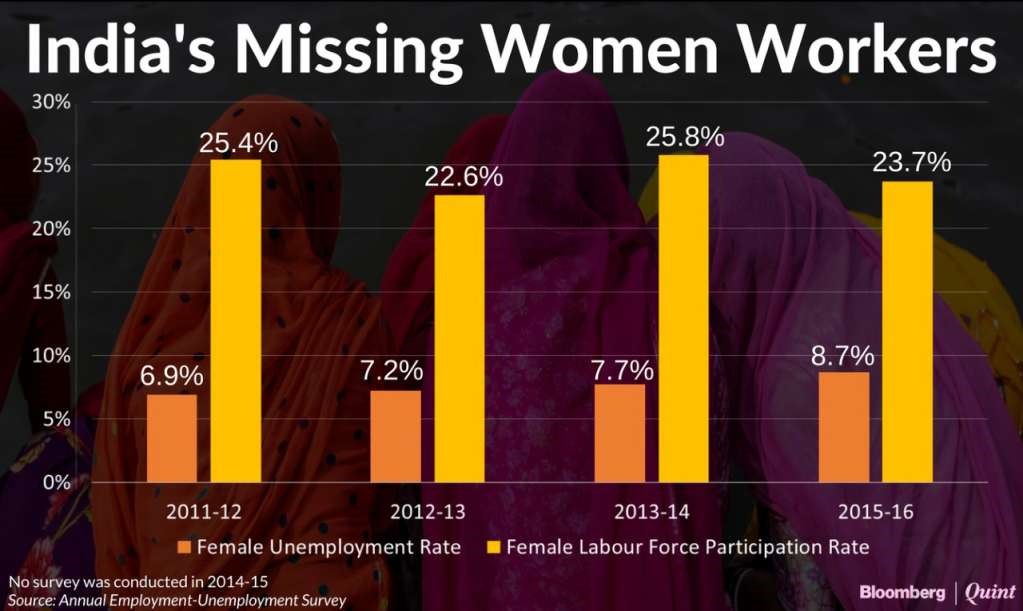 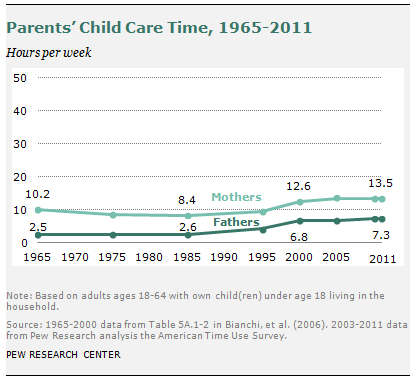 “There has been a shift from the earlier generation in that more women do want to get jobs but there is a demand-supply mismatch, which is reflected in the data. There aren’t enough jobs of the kind that would be acceptable to women who tend to weigh factors like security, travel distance from home more carefully than men before accepting employment.”

FEAR FOR CHILDREN-PARENT BONDING: As both, the parents are being employed sharing the child’s care time alternatively helps the child feel the parent’s presence.

PHYSICAL AND MENTAL HARASSMENT: Taking the entire household chores by one person is painstaking in addition to mental stress is stressful. Sharing work among both the wife and husband makes time for women & be employed which can be applied commonly to the above cases.

McKinsey estimated that complete gender parity in India could add $2.9 trillion to the country’s annual gross domestic product (GDP) by 2025. This would be 60 percent more than the business-as-usual GDP by 2025, said the report.

Even if full parity is not achieved, the gains could be substantial. If India comes on par with the “best-in-region” in terms of gender equality, $700 billion could be added to the country’s annual GDP BY 2025.

If women were ruling the world then development will for sure happen but wars would not exist rather arguments will take place.